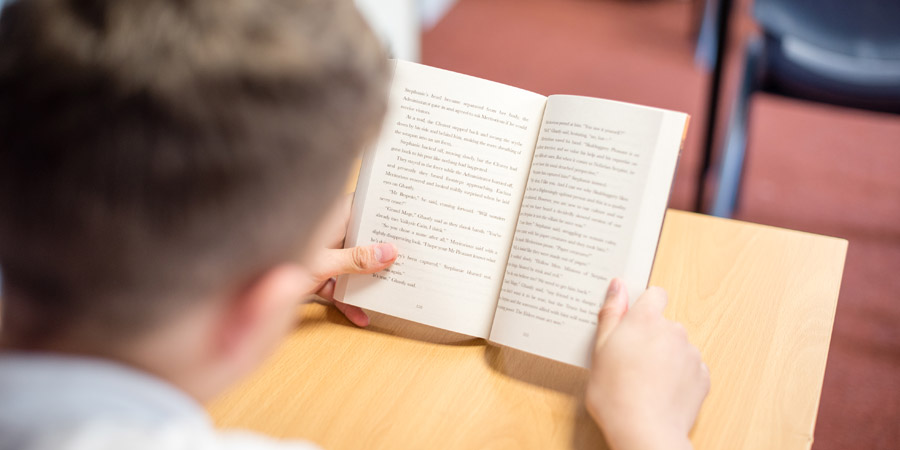 Child criminal exploitation is defined as a form of abuse where an individual or group takes advantage of an imbalance of power to coerce, manipulate or deceive a child into taking part in criminal activity, for any of the following reasons:

Specific forms of CCE can include:

Staff will be aware of the indicators that a pupil is the victim of CCE, including:

Criminal exploitation of children can include County Lines. This is a geographically widespread form of harm that is a typical feature of county lines criminal activity: drug networks or criminal networks / gangs groom and exploit children and young people to carry drugs and money into one or more areas. Key to identifying potential involvement in county lines are missing episodes, when the victim may have been trafficked or the purpose of transporting drugs.

As well as the general indicators for CCE, school staff will be aware of the specific indicators that a pupil may be involved in county lines, including:

If you are concerned your child maybe being criminally exploited or recognise any of the above signs, then please inform one of our DSL’s who will offer support and advice. Early recognition and sharing intelligence is key to accessing the right support.